The Tiki community is happy to announce that Tiki 21.0 LTS, a new major version (codenamed UY Scuti), has been released together with security and bug-fix updates in parallel releases of Tiki 20.2, Tiki 18.5 LTS and Tiki 15.8 LTS!


We strongly recommend all Tiki website administrators to upgrade their sites to the latest relevant Tiki version.


After one alpha and one beta release in February, and the RC1 (Release Candidate) version released on March 11th, the Tiki 21.0 final was released on March 19th, 2020. Huge thanks to Roberto and everyone who helped the Release Team!

Roberto wrote:
Big thanks to Xorti for the --use-git option in doc/devtools/release.php. For the first time in history we release Tiki using Git! Thanks also to Jonny for testing a tarball in the process of release.


Also many thanks to our developers, contributors, supporters, bug reporters and new feature requests (aka wishes) submitters!

Tiki 21 is new major long term support version and its requirements have changed, with PHP 7.2 as the minimum PHP version, so please keep that in mind while installing.

Most significant changes include:

About the star code name

As we had the new major version to be released we needed a new star name for it. So UY Scuti was chosen for Tiki 21!

UY Scuti is known as one of the biggest stars we know so far. It can be found in the Scutum constellation but it is not the brightest star on the night sky.

Wikipedia wrote:
UY Scuti (BD-12°5055) is a red supergiant in the constellation Scutum. It is one of the largest known stars by radius and is also a pulsating variable star, with a maximum brightness of magnitude 8.29 and a minimum of magnitude 10.56.
Source: https://en.wikipedia.org/wiki/UY_Scuti


If you are interested to learn more, feel free to read the Wikipedia article. 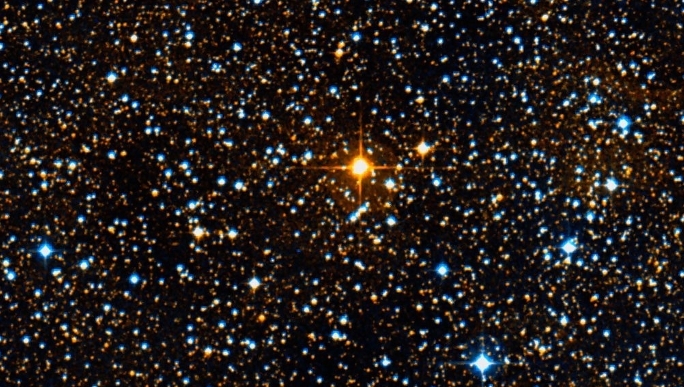